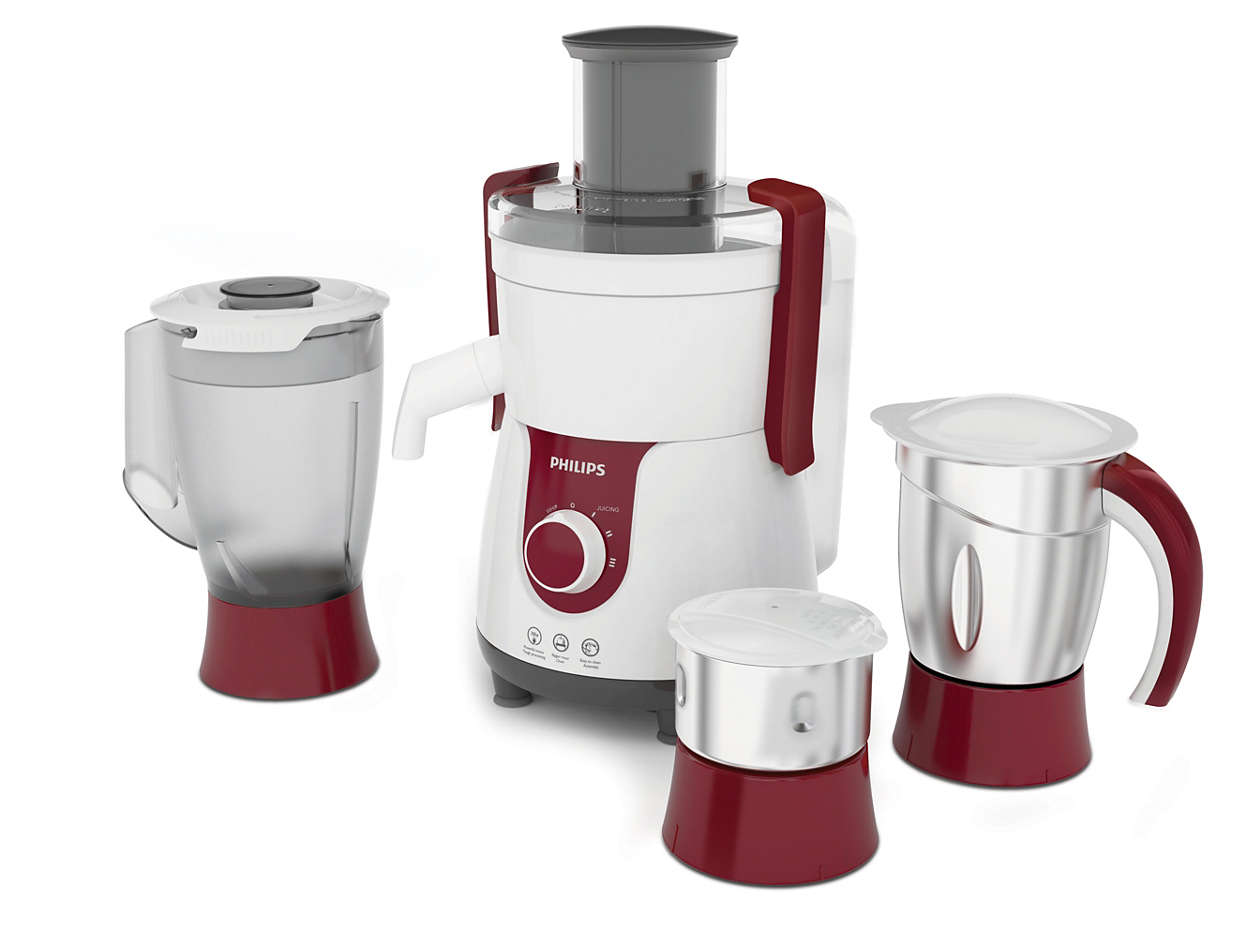 Juicer mixer grinders are an essential part of the Indian household. Surviving without certain appliances like an oven or chimney is still manageable, but without a juicer mixer its really tough. One of the main reasons for being a critical appliance in a kitchen, is its multipurpose nature at a very affordable rate.

Benefits of a juicer mixer grinder

Some of the common benefits of using a juicer mixer grinder include the following:

Furthermore, you can also use juicer mixer grinders for other purposes like:

The juicer mixer grinder has jars and blades, and these are different from the traditional grinders and can serve the purpose perfectly.

Initially, if you needed spices, you had to grind them manually. Not only did it take up a lot of effort, but it was also time-consuming. Similar was the case with chopping vegetables.

A mixer grinder can help you do the same job but at a faster rate. You need to place the mixer grinder around a plug point and put the vegetables or spices in it. Once you turn on the switch, it will do the job efficiently.

The best part about this is that it helps save a lot of time. Using a mixer grinder can help you save more time than the traditional method.

While you may think that it is tough to clean the mixer grinder because of the blades, it is not. A juicer mixer grinder is capable of doing a lot of things. Despite all this, cleaning is a very easy task.

Crompton mixers are very user-friendly and easy to install. Unlike other appliances, you don’t need professional help to get this done. No matter how much you use a grinder, cleaning can never be a hassle.

However, it is advisable to clean all the food particles stuck in there.

Every ingredient in a juicer mixer grinder is mixed and ground adequately. Therefore, you will not have to worry about wastage, especially while preparing a juice.

It is advisable to check the power and speed of the mixer grinder. If you want zero wastage, you should choose a juicer mixer grinder that suits your family’s needs.

Weekend shopping for home and garden

5 Things to Know Before Repainting Your Home Interior

19 hours ago Kim J. Clark
We use cookies on our website to give you the most relevant experience by remembering your preferences and repeat visits. By clicking “Accept All”, you consent to the use of ALL the cookies. However, you may visit "Cookie Settings" to provide a controlled consent.
Cookie SettingsAccept All
Manage consent